In 2010 he and his brother founded their own studio where they started working on projects for various clients, creating animation, illustration and promotional materials. His vast portfolio includes projects such as The Witcher 3: Wild Hunt, Dying Light, Call of Juares: Gunslinger, Might and Magic X and Heroes VII, Thronebraker: The Witcher Tales and many more. He serves as an Art Director in Division 48 and Artificer studios. Enthusiast of both modern computer graphics and traditional techniques. In his spare time he focuses on his private projects. 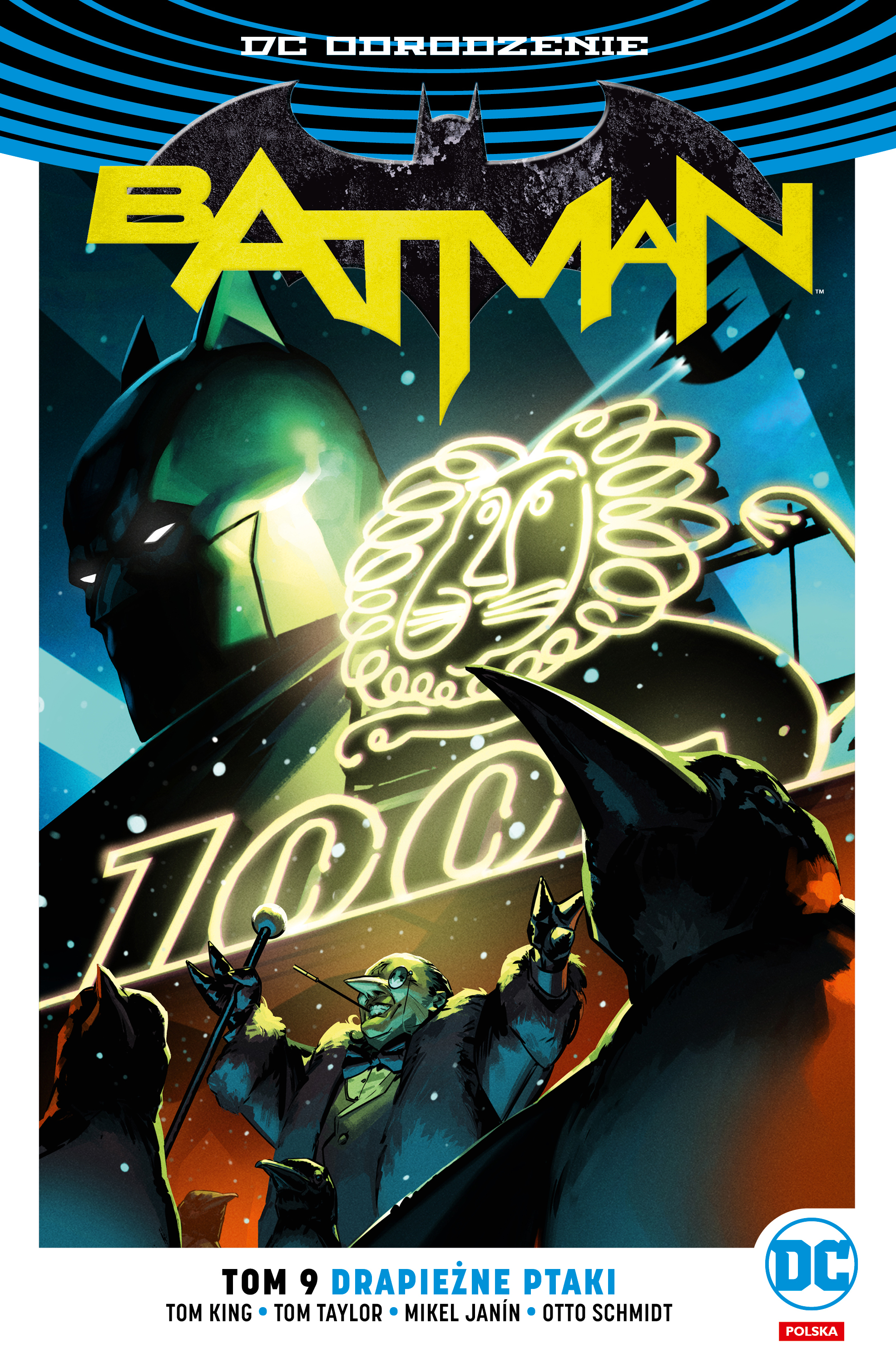