Katarzyna Niemczyk – Polish illustrator and artist, she debuted in 2016 with the Eisner-nominated comic series Mockingbird.

She also worked for publishers such us Image, Valiant Entertainment, Titan Comics, Dark Horse Comics, as well as Blizzard Entertainment, for which she illustrated digital comics from the Overwatch game universe.

She is a huge video games fan. In Division 48 animation studio she worked on such projects as The Witcher 3: Wild Hunt and Might & Magic: Heroes VII. 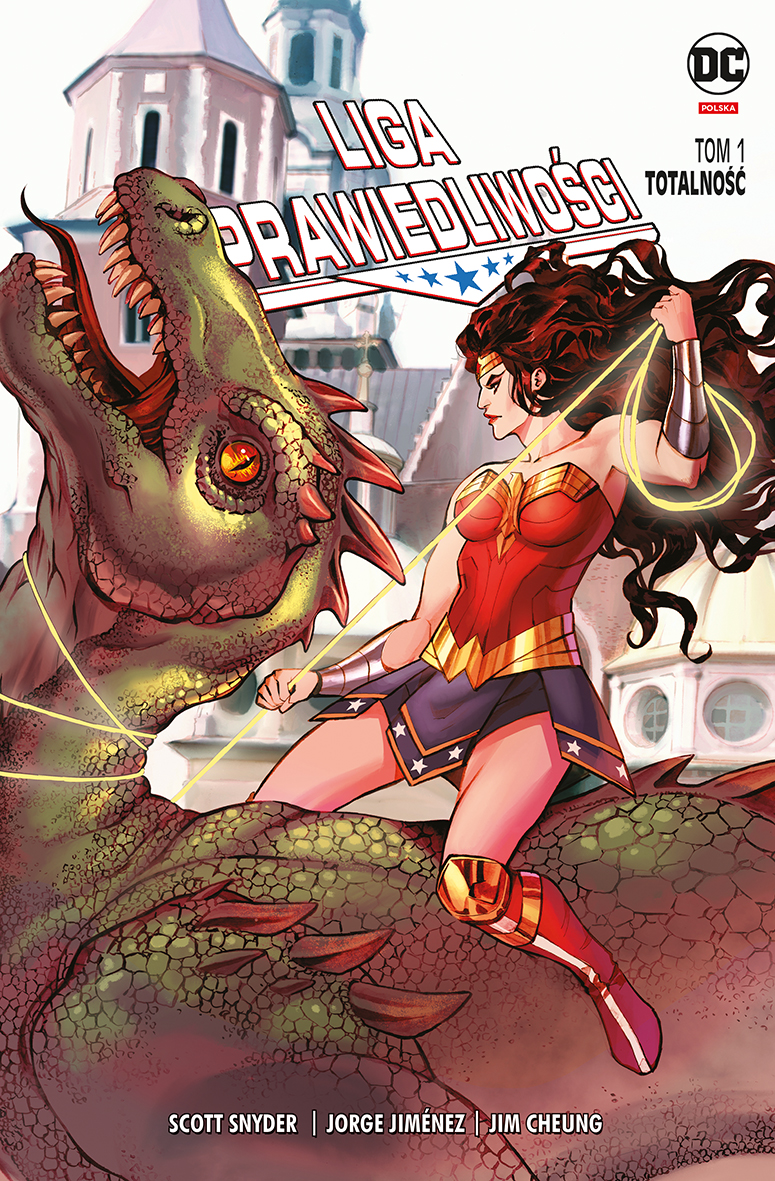