PRZEMYSŁAW “TRUST” TRUŚCIŃSKI – born 1970. One of the most prominent Polish comic book artists. Originator and co-founder of the first comic book convents and festivals in Poland. Graphic artist, illustrator, drawer, designer of Geralt’s character for the cult The Witcher video game from CD Projekt RED.

It was his works that were hanged next to such artists as Malczewski, Wojtkiewicz, Stryjeńska during the Krzycząc: Polska Niepodległa 1918! exhibition, created as a summary of 100 years of Polish national cultural heritage in the National Museum in Warsaw. Featured in more than 100 exhibitions, individual and collective in Europe and Asia. Most recently gallery of his artworks and an extensive interview with him was published in “The Comics Journal”. 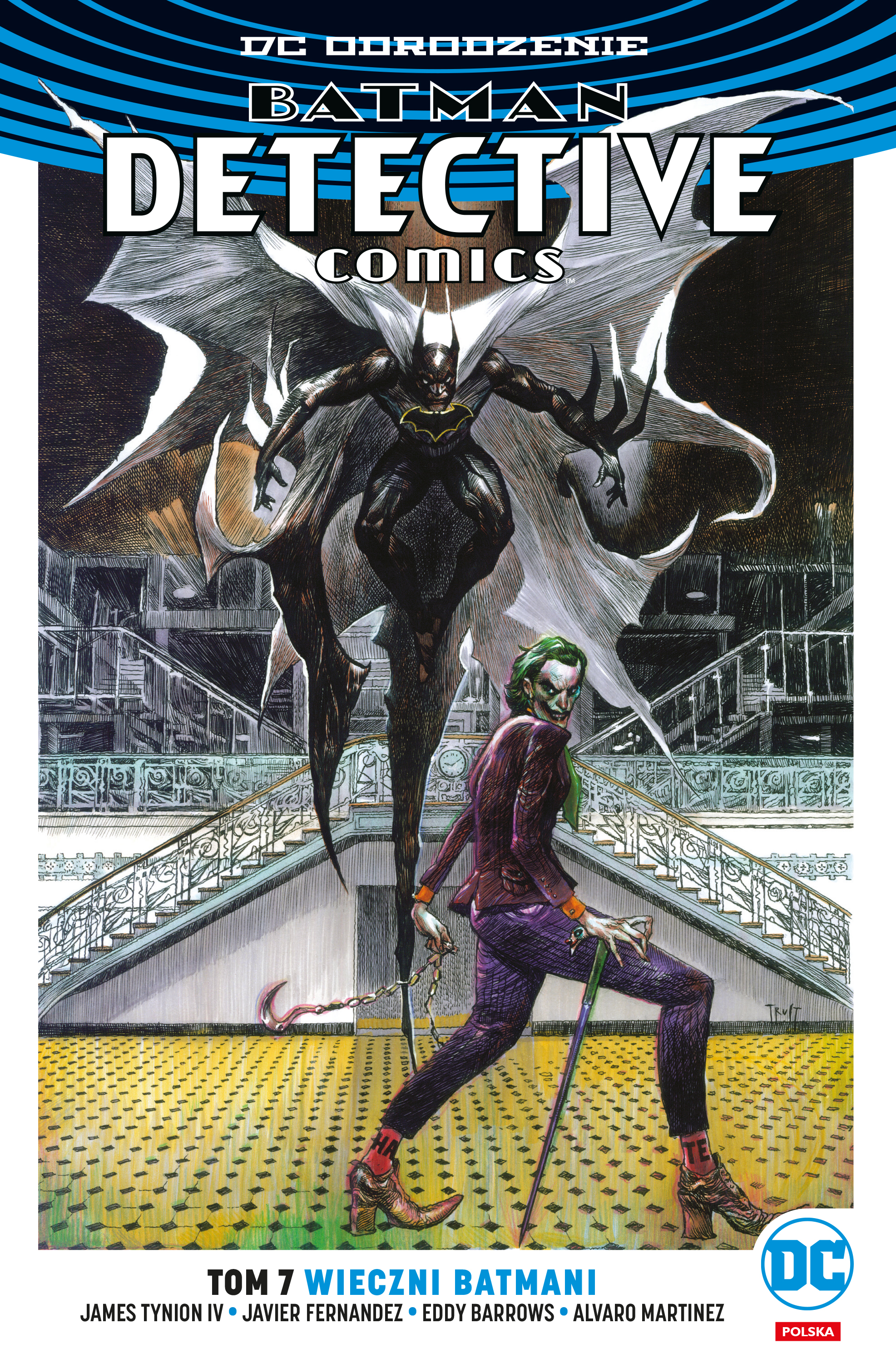 From convention to festival, or the artists as organizers