Computer games and board games have been present at the festival for a long time. However, for the occasion of the 20th festival, the name has been officially changed to the International Festival of Comics and Games. From 2009, the festival’s programme features the computer games zone, the console games zone and the ‘unplugged’ games zone.

Komiks Game Jam
Since 2014, the festival has featured e a game jam event, during which a group of IT developers, graphic designers, writers create games in 72 hours.

“Unplugged” games
For a couple of years the festival has been developing its boardgaming section with card games, boardgames and battle games. The enthusiasts of “unplugged” gaming can play on a couple dozen open tabels with more than one hundred games and instructors. 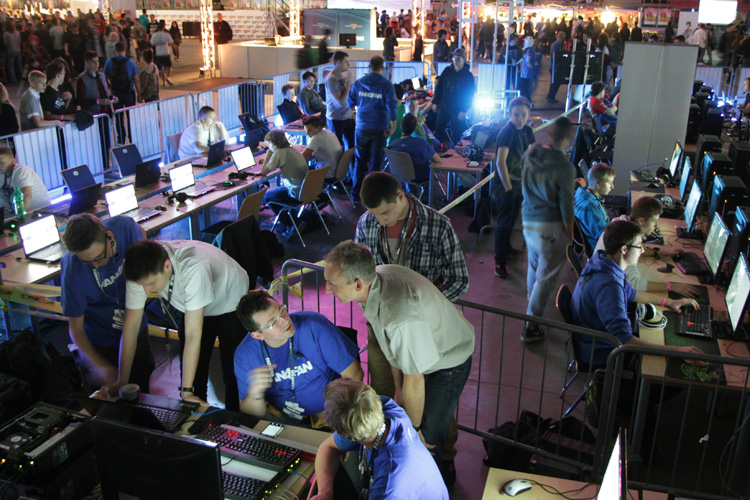 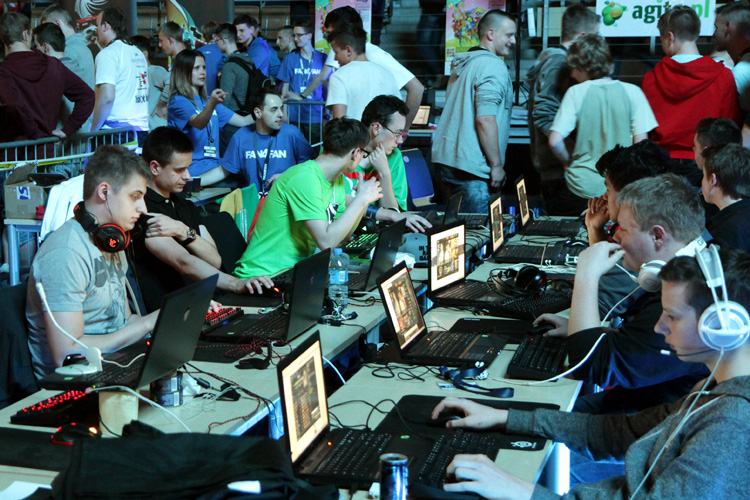 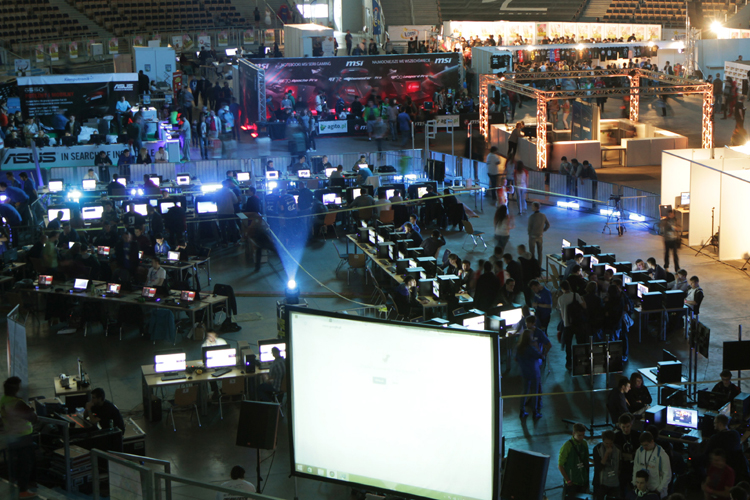