We want to reach our audience through what we have been known for the most – a chance to meet and listen to their favourite comic book and video game creators.

The confirmed festival program will include video content with:

Tickets will be up for sale in October.

More information about the festival’s program and the formula of the online event will be gradually revealed.

The organizers of the 31st International Festival of Comics and Games – Cyber Edition are “EC1 Łódź – Miasto Kultury” and “CONTUR” Artists Association. 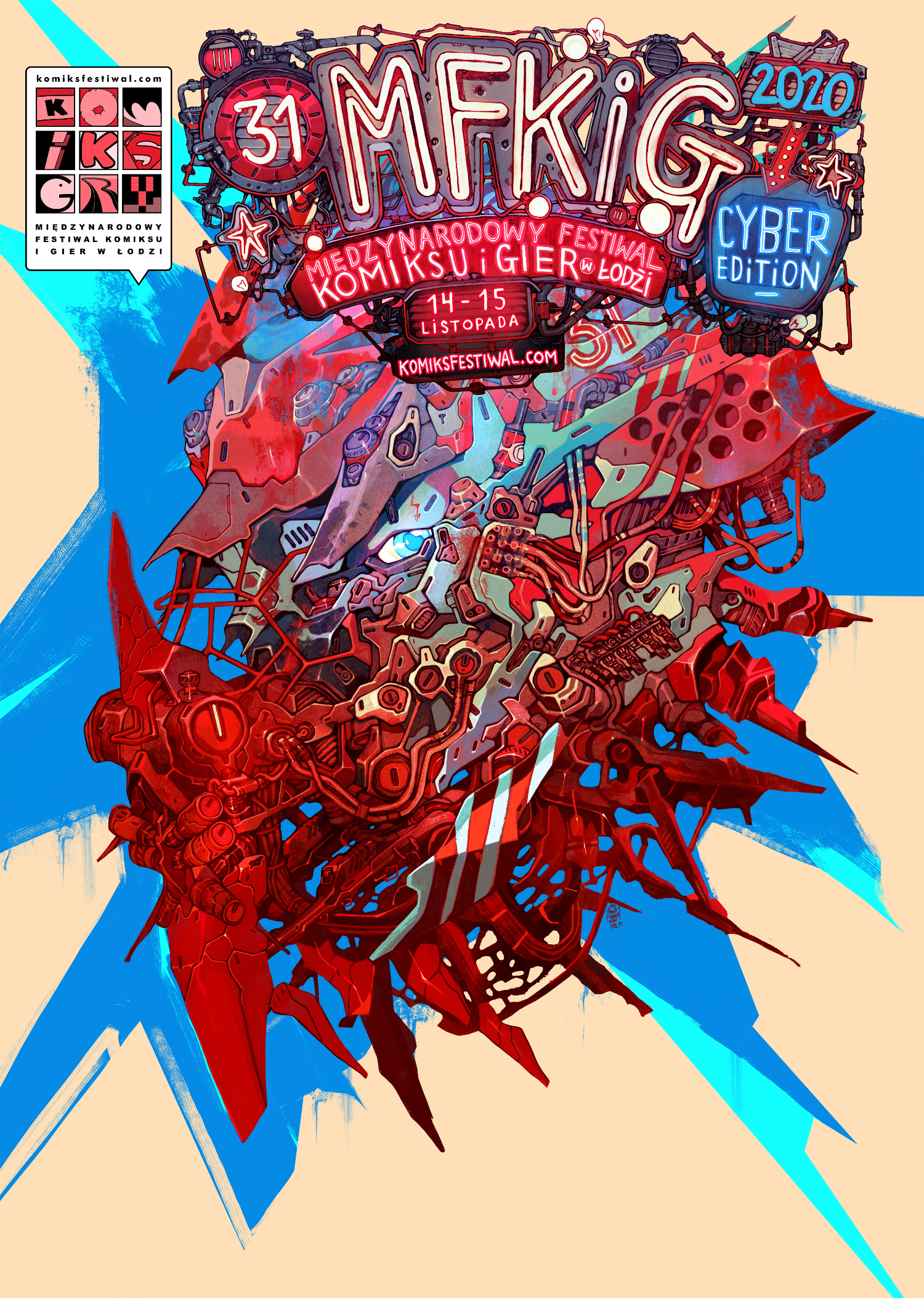