During the 26th International Festival of Comics and Games in the Atlas Arena, the Polish Championship ESL finals will be held. It’s the most prestigious tournament of the Polish e-sports scene. In this season, the teams will compete playing the League of Legends and Counter-Strike: Global Offensive. The prizes will amount to 60 000 PLN.

The schedule of the championships is as follows:

But the tournament will not be the only interesting part. After the championships end, the winner of the Counter-Strike: Global Offensive will participate in the show match against one of the foreign team. They will compete for the prize of USD 6000. The runner-up will ‘only’ get 4000. For more information on the 11th season of the ESL Polish Championships go to the official website pro.eslgaming.com/polska 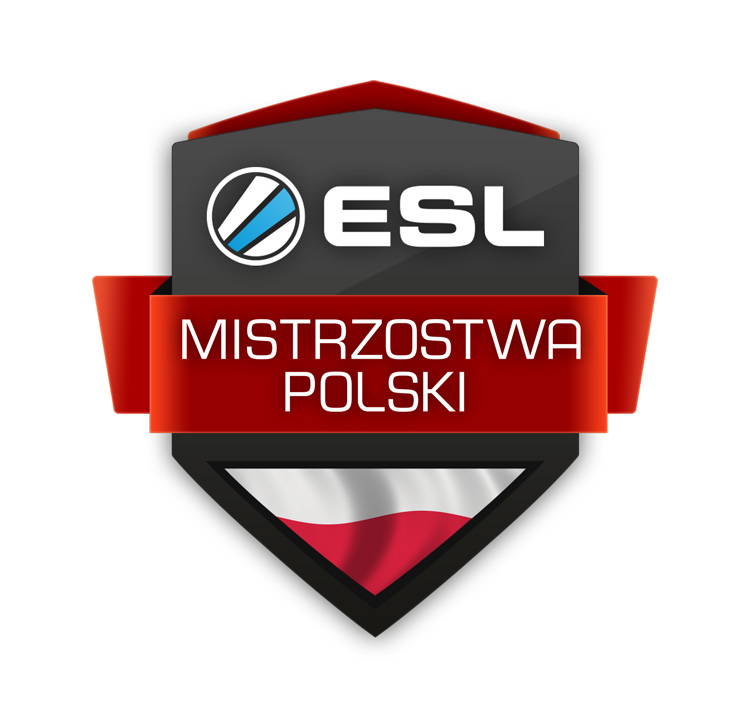